Val is retired from the Superior Court of California. She is a professional dog trainer and currently operates Dances with Dogs Training Center. A longtime supporter of the HSSBV, Val started volunteering at events and on planning committees before joining the board in 2012. Val has served as Board President for 5 years.

Nicci has been with the Superior Court of California for 37 years, holding the position Administrative Assistant II. Nicci has served as the secretary for the HSSBV Board of Directors for the past 5 years. She has two daughters and two grandchildren along with three furry kids.

Brenda Odle, CPA, MST is the treasurer for the Humane Society and has served on the board for 25 years. Brenda is a partner at the CPA firm Rogers, Anderson, Malody & Scott, LLP in San Bernardino. She believes in giving back to the community that gives to you. She has Greyhound rescues from the race track in her family.

Peg is retired from San Gorgonio Pass Water Agency. She served several years on the board of directors for the Redlands Humane Society before volunteering with the Humane Society of San Bernardino Valley. She has served on the HSSBV board several times over the past 30 years.

Jeff has been a popular morning show radio personality in the Inland Empire for years, and has been a dog lover even longer. A strong supporter and friend of the HSSBV, he has emceed many HSSBV events over the years, and joined the Board of Directors in 2018. 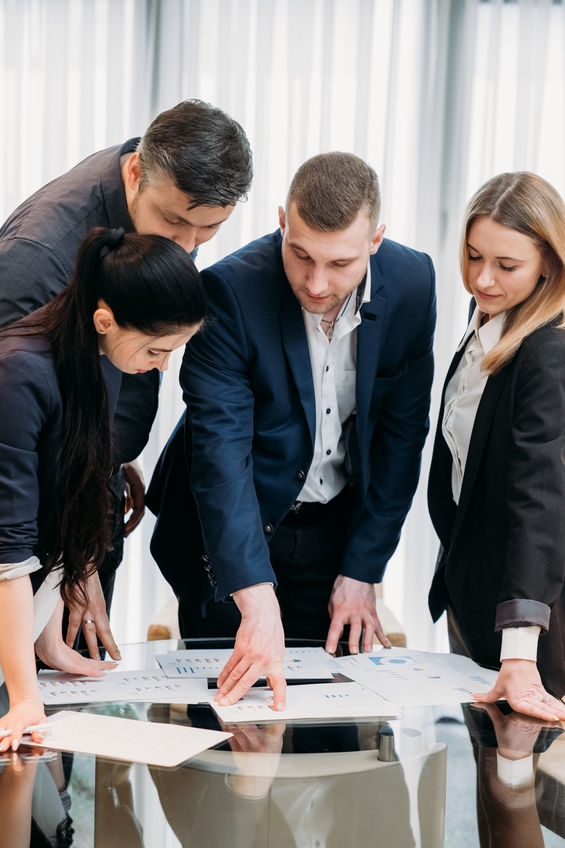